Never heard of Gerry Monroe until 3 hours ago, which is bothersome, because this guy is awesome. Commissioner Rodney Ellis is the target. Harris County Judge Lina Hidalgo won by nearly 16,000 votes against a popular Republican opponent. Greg Abbott called for an investigation into Harris County earlier today.

Watch at least the first 5 minutes 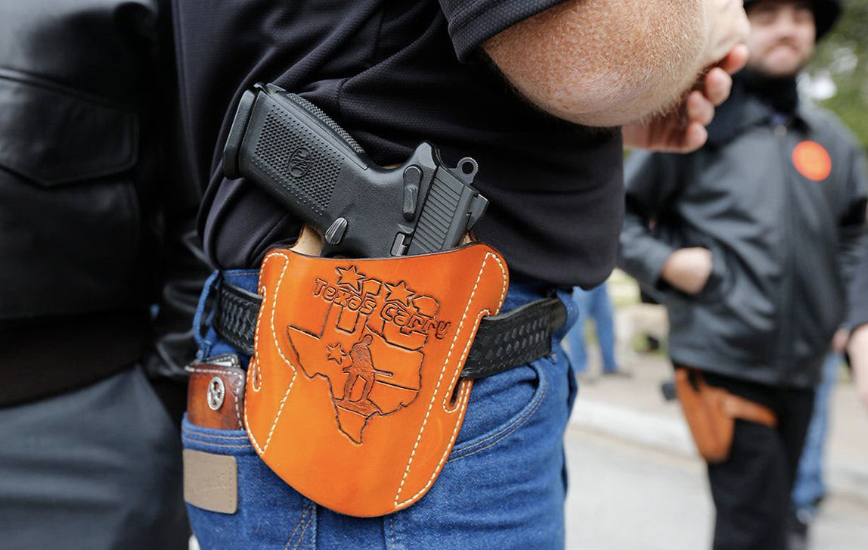 Thank you for speaking the truth Mr Monroe

WOW GERRY!!!! My brother from another mother!!! I feel you! Amen Amen Amen!

Thanks for covering him Kane!!!

He has a youtu.be channel,
” THE WAR ZONE WITH THE 5 STAR GENERAL ”
We all need to subscribe !

The Government Is A Joke

That second video is pure entertainment 😂

The second video is GOLD!

The Government Is A Joke

Dayummmmm, i like this guy, a bit of Mark Robinson-esk …man needs to run for something

Nope, no voter fraud. Its just everything else under the sun accept the big rig.

Why ain’t this guy in Congress?

I believe he was running for something.

He is saying it like I do in my mind

Stalinist Democrats as in 2020 corrupted the election system to the point that their naked open in your face election mail-in ballot rigging is nothing short criminal, usurping the will of the voters.

Bad Ass General GM!! As another pissed off Harris Co resident, with his help and receipts, maybe we can finally take these MF’n Houston cartel criminals down.
Especially Dora, who has absolutely no business being the head dog catcher much less the County Judge.

Or better yet, take Sly Rocky Turner’s place
as Mayor of Houston!

LoL. Tell us how you really feel.

I’m not sure but I think he is mad

I’d vote for him if he was running for any position here in Harris Cnty. Dora the Explorer is a pos from Peru that needs to be put in the slammer. Mandating kids to wear masks in school during the height of Kung Flu. And supposedly liberal ass Kim Ogg even knows that (possible indictment commin for Lena). Trust me, there were plenty of black folks around this town that voted Republican b/c they are tired of this dem run city. The 5 Star General is as based as they come!

This man is a brave American hero! We need people like him in AZ right now!

All communities need crazy bears like this…Jesus, send your hosts to protect him and Houston, Texas, and the whole U.S.

God Bless him for the strength

Kari Lake SPEAKER OF THE HOUSE, too!

This dude is a super hero.

Where was he before?

Where was he before November 8th or even in 2020 November.

I thought there was no Fraud?

Our next President or at least Speaker of the House!
He has my vote!

Stop beating around the bush Gerry lol. I can’t imagine who would be stupid enough to piss him off.

It would be an amazing change if we could get election fraud out of Red States first.

he has some pronouns i can get behind.

Watch the first five minutes? It just got better and better and I wanted more! Gonna follow this drama till these vampires are exposed to the Light.

He needs to come out of his shell, doesn’t he? 🤣😂 That was a verbal smack down if ever there was one.

Sounds like me every time I turn on the news, which isn’t often.