“Like all Americans, I was stunned and horrified at the images of falling bodies from planes, mothers handing babies over walls, and terrified Afghans being crushed to death at checkpoints due to our precipitous withdrawal from Afghanistan. I am deeply troubled by the plight of Afghan women forced to live under the return of Taliban rule and felt great sadness when reading a story about a popular folk singer, Fawad Andarabi, being dragged from his home and shot by the Taliban. Though I believe the decision to withdraw or not from Afghanistan has good arguments on both sides, I cannot comprehend why the Biden administration would not extend the August 31 deadline thus leaving American citizens, SIV holders, and Afghan allies behind to a terrorist Taliban regime. As a life-long supporter of our military I believe “no man left behind” applied to all Americans as well as those we promise to protect. On the day 13 of our soldiers and over 60 Afghans were killed by a suicide bomber I sat down to write this song. After our last solider left Afghanistan, I received a call from a friend organizing rescue evacs of “AM-CITS” and SIV holders. It was a highly emotional call and moment of clarity. Private citizens now had the burden of risking their lives to rescue Americans and Afghan allies that our government left behind. America has broken her promise, but these brave Americans have not.”

This song made the band famous 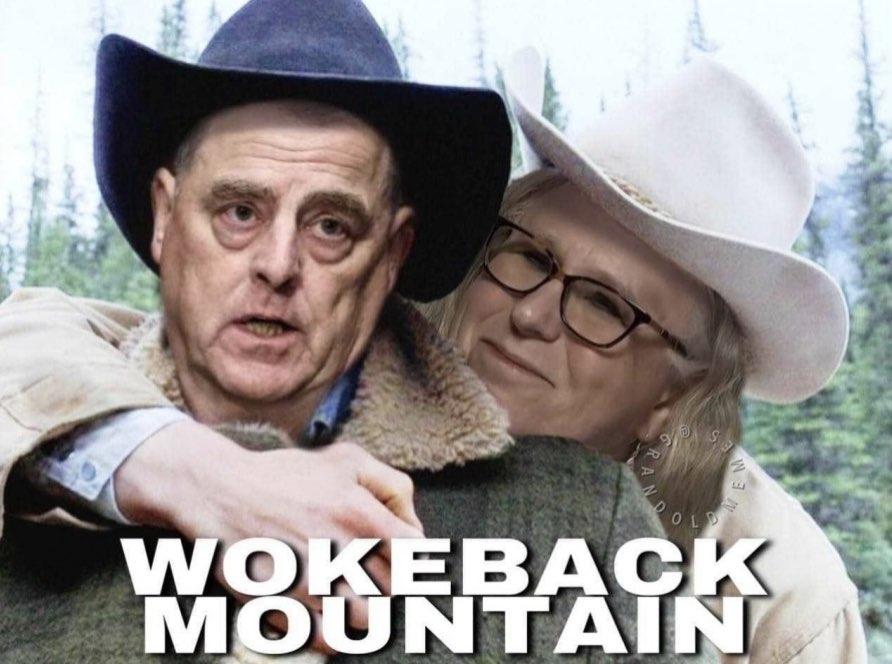 Imagine, realizing your only real purpose in life was to be the useful idiot, for the Bilderbergs, CFR, and the other global new world order groups. I am finding myself less and less upset at stupid biden, and his criminal government servants, as the reality of a New World Order without American exceptionalism slowly rears its ugly head. These politicians running America and ruining America are either blind to the NWO end game, are in it and have sold their souls to it, or neither, they are just plain marxists, communist infltrators participating in the grand scheme of destroying the greatest nation in history. So where does the average God fearing American citizen stand in all this? What will this fast approaching fall of the USA mean for the honest taxpaying mom and dad, that values freedom, liberty and justice in our own soil, and not some UN council? Is the proverbial frog in the pan still not feeling the heat?

Tired of the Corruption

This song should have meaning to every libtard who actually voted for Biden, because the blood “is” on their hands.

Thankful my WWII vet father is not here to see this descretion of the military. Thankful my WWI grandfather that wore a gas mask in trenches can’t see this, along with courageous men that spilled my family’s blood in Viet Nam, Korea, the Civil War and Revolutionary War.

This disgrace does not just stain this generation, it dishonors every soul resting at Arlington and every grave across this land, at Normandy and on other foreign soil decorated with the American flag. Every hero that is confined to a veteran’s home or waits a turn for care at a VA hospital is disrespected.

Milley sidestepped the Constitution because he was told to. He’s every bit the puppet Biden is. Somewhere in the underbelly of Hades there is a Shadow Oval Office, a Shadow Pentagon, a bought and paid for Congress and a hobbled, feckless Supreme Court.

The widow of U.S. Marine Lance Corporal Rylee McCollum, who was one of 13 servicemembers killed in a terror attack in Kabul, Afghanistan, last month, gave birth Monday to a baby girl, Levi Rylee Rose, at Camp Pendleton in California.
8 pounds, 10 ounces.

“Devastating”? Sure, it gives us all a laugh, but how will a song bring down these evil people? “Devastating” is when these SoBs go to prison.

Thanks Steve. Clouding what the focus should be versus rhetoric often poses a problem for critical thinkers

These people are an American embarrassment whether civilian or military. As a veteran of 34 years 9 months and 8 days, enlisted to officer, I am deeply saddened that those responsible have taken this course of action. Knowing the consequences of protracted political decisions and actions that impacted us throughout the years have had some serious unintended consequences. I shudder for the young people that will reap these recent decisions.

Hey Joe…. How much more blood on your hands……

Millie Vanili is a fraudster.

In my opinion, best Five for Fighting song…Two Lights. It’s beautiful but gut wrenching, about parents of a soldier hearing of a fire fight and awaiting word whether it was their son who was killed. I highly recommend.

Thank you John Ondrasik for calling out these sons of bitches.

But, but, but, on January 6 a BIG insurrection took place where treasonous Americans stormed the Capitol and they were thrown in jail forever. Big money is being spent to investigate that. This will be swept under the rug of media, therefore, history.

Like the song but Army motto is “This We’ll Defend,” not “This Will Defend.”

I thought the Army motto was: If it bleeds, we can kill it.

A lever-action and two six-guns?

Someone needs to teach him the difference between a Marine, Navy Corpsman and a Soldier.

What will happen as more and more learn this was / is all intententional?

Nothing.
I’d like to believe differently, but ive been trying to wake people up for almost 15 years, and although it is enriching to see a great swath of people finally starting brush the sleep from their eyes… most are still unwilling to confront their dissonance, and of those that are aware, few will prepare for the necessary remedy to this madness. Can’t tell you how much i would love to wrong…

The people who know what must be done , and who would be willing to do it, don’t have the legal authority to do it.

Why did we leave Afghanistan so fast? China!! How about a song about treason! Was it not leaked that a Chinese intel officer defected and told the DIA that many in our government are compromised.. was it not leaked that Miley told China that he would warn them if we were to attack?

General milley is a general disaster.

Proud to be an American, embarrassed by my government and media.

This song will be banned everywhere but web sites like this one. It speaks the truth and they can’t handle the truth!

I love the theme and the melody. I think this one will make waves.

brings .e back to the 60’s peace song

most of those performers are dead or old rich marxists, that don’t see the irony, though seems Mr. Dylan started to realize the truth.

We’ve all been brought to shame by those who call themselves “leaders.”

The generals wear tutus, while the brave service members eat nails for breakfast. Which would you rather have defend you?

60’s protest songs helped bring about the result. I’d love to smack any member of Crosby, Stills, Nash and Young for OHIO.. “Four dead and Nixon’s coming”.. propaganda.. where were the anti LBJ songs? Or the idiots that wrote.. “Tax the Rich, Feed the Poor, ’till there are no, Rich no More”… brilliant.. then, who are you going to tax to feed the poor when everyone is poor? A$$hats… Never a song about “Get off your ass and contribute to society”…

Alvin Lee was no idiot. Not the best lyricist but no idiot. Read about him

Needs a rewrite – It’s – Blood on Your hands. The other lines address the clowns.

Hmmm… Biden’s inaugural theme should have been “Send in the clowns”… Maybe if he ever does an in person state of the union they can play that in place of “Hail to the Chief”.

Good song but who is General Austin?

The Good must stand up against Evil. That Evil is now pervasive in our federal government, too. Individual freedoms and individual rights must be defended by currently free individuals or, freedom will fade into the past.

Stand and fight. One scratch and claw at a time. Do it with wisdom, self-discipline, courage, justice, & prayer.

This is par for the course: Biden and Milley will be sacrificed by the Beast to appease the masses.

Woodward just accused Milley of all manner of heinous treachery and treason. He (general puke-stain) is fixing to flame out, crash and burn.

Who in the hell is this artist?

Good taste, Kane. Didn’t know about this guy. I’ll again plug the recent Van Morrison LP, and my writing on it.

Spread this – make it go viral.

I thought firing squads were the tradition for traitors.

Woke Milley needs to resign. He is a disgrace to this country.

Aren’t firing squads were the tradition for traitors?

How does one resign from an illegitimate administration?

His level of treachery is beyond comprehension for mortal man.

John Ondrasik sang it simply what many of us feel.

Milley was in contact with China and circumventing executive authority of the commander in chief. He should be apprehended and tried under Title 10 USC, chapter 47, UCMJ for treason and insubordination.

Prior to that, everything he’s done leading up to Election Day—public criticism of President Trump on false pretenses when he made comments about the walk across the street to St. John’s Church…isn’t that a violation of UCMJ?

…and since January 20…everything he’s done has been in the service of an illegitimate administration.

I hope Trump plays it at his rallies.

But, it’s what Mao would do!